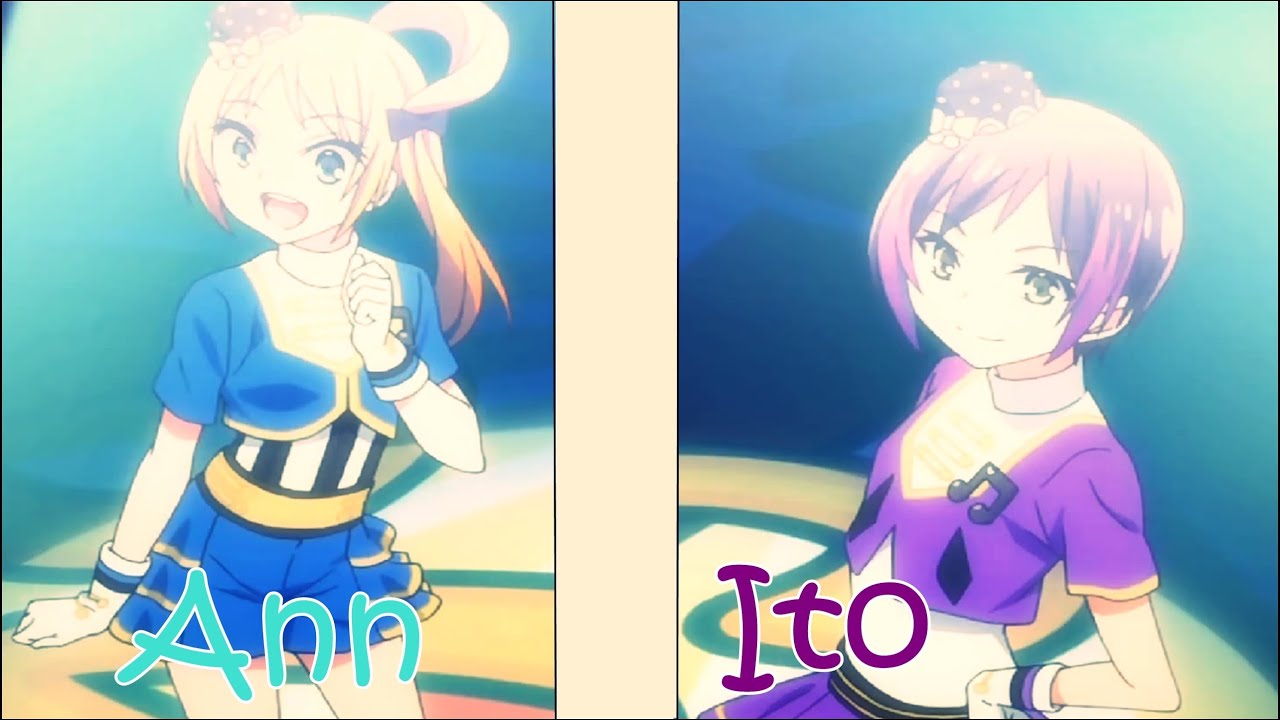 So when my nerdy male pal recommended it, I had to stop everything I was doing to watch it immediately. This was not because Kashimashi is shallow and trivial work and I had schoolwork piling up the entire time watching it consumed. It was because of the annoying and and outright insulting nature of it.

This requires, however, that the characters are just plain dull and generic. In the case of Kashimashi they are not, they are way out on the negative scale, disturbing and annoying or she is. Kashimashi takes all the imaginable half-assedness of handling such themes to a new level, treating the main character literally like an object for the first half.

Both she does it herself, and all the males close to him suddenly turn into voyeurists and sex-maniacs. And she's supposed to be a normal girl here, the original Hazumu's Y chromosome just got misplaced with an X during his body's reconstruction with the alien technology. Give me a break!

That means, as you'd guess, the fanservice is inevitable. We can't just have Hazumu behave like any normal person in a bit strange new situations, we must have her be an complete idiot without any common sense. Or how many of you guys think if you suddenly were dressed in a skirt you would reflexively use it as a fan and having to have someone else to tell you that's not a good idea? Yep, this is what Kashimashi is largely about.

Please give an anime with cute boys in it.. Anime Answers Fanpop

The last thing you'll remember about Kashimashi will be the episodes consisting of nothing but fanservice comedy, and how they ruined all the potential. The last few episodes were like I would have wanted and expected the whole show to be like - serious, realistic drama.

It has been a few years since I watched Kashimashi.

And time has not goldened memories. I viewed it in the most positive light maybe two weeks after watching, when I compared it to other pure-fanservicey series and thought it stilll had some desperate trying in this sense, I think of Kashimashi much the same way as of Code Geass R2.

I still have very mixed feelings and don't know whether it should get 1 for completely ruining the good premise or for having that good premise and a few relatively good episodes toward the end that make up for those preceding them.

The protagonist is a penniless boy who pines after a rich girl who is way out of his reach. Their relationship is the stuff of fiction, built upon a series of too-good-to-be-true coincidences.

One day, seemingly, their fairytale comes to an end. But yet again, another convenience rises for the protagonist in the nick of time. Thinking that he can save the girl by paying off the debtors, the boy rushes to convert the game money into real money.

It is only then that his lucky streak comes to an abrupt end.

As the boy loses the strength in his knees, he stares up at the ceiling with blank eyes. Reality stares back at him in the face.

It fully hits him just how powerless he is as an individual.

The debtors drive away in a car, but he pursues them all down the highway on a pushbike. No matter how screwball the story gets after that point, I still remember this moment and think: This is a cute story.